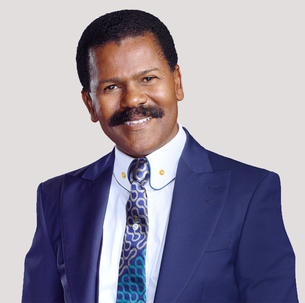 Ron Michel Gibson was born May 14, 1955 in Los Angeles, California to Alfred and Shirley Gibson.  Ron is the second child, and first son of their beautiful seven children.  His mother, Evangelist Shirley Gibson, being a devoted and highly anointed woman of God, diligently raised Ron and his siblings to love and serve the Lord.  It was at Paradise Church Of God In Christ (later renamed Faithful) founded by Elder Zack Jones, that Ron received his early Christian training and the foundation was laid for his life calling to the Ministry of the Lord Jesus Christ.  At Faithful, Ron’s spiritual development commenced in the Card Class and culminated with his Ordination as an Elder in the Church Of God In Christ.

Elder Gibson has been a part of Southern California First Jurisdiction all of his life.  As a young boy and throughout his teen years he was greatly impacted by the profound ministry of Bishop Samuel Crouch.  Upon becoming a young adult, Brother Ron went the way of the prodigal son and got a different type of education from the streets of South Central in Los Angeles.  At the age of twenty-five [25] years old, Brother Ron committed his life to the Lord Jesus Christ.  All the misery he suffered became his ministry to a generation who needed to see a living example of God’s delivering power.  Since that time he has been a faithful and ardent laborer in the Jurisdiction serving in the following
capacities:


In May 1987, Elder Ron M. Gibson became the founding Pastor of Life Church Of God In Christ in Riverside, California.  The membership has grown from nine members to approximately 4,000 in the past twenty-four years.  LIFE Christian Academy started in 1999 and extends from Pre-School to the Fifth Grade.  The Church sponsored a Christian broadcast for ten years, Living in Fullness Everyday, which aired across the nation and in several countries.  LIFE hosts an Annual Koinonia Conference which is designed to promote fellowship amongst the various segments of the Body of Christ.  Under our separate Community Development Corporation, Pastor Gibson established a home for young men who are wards of the Juvenile Delinquent System.  He has a vision to see them experience the same redemptive work of Christ which saved his life.

In order to further enhance his pastoral ministry, Pastor Ron attended Vanguard University in Costa Mesa, California.  Vanguard is an educational institution of the Assemblies of God.  In 1997, Pastor Ron graduated with a B.A. Degree in Organizational Management; and a minor in Biblical Studies.  In 2003 an Honorary Doctorate of Divinity was conferred upon him from Saint Thomas Christian College in Jacksonville, Florida.  Since the year 2000, Pastor Ron Gibson has gone on four ministry trips to South Africa and Kenya carrying the Gospel of Jesus Christ and giving financial support to the ministries in need.  He regards serving as 2nd Vice President of the General Pastors and Elders Council and preaching the Word of God at The Church O God In Christ’s International Holy Convocation among the highlights of his ministerial career thus far.

On Monday, November 7, 2011, Pastor Gibson was consecrated by the Presiding Bishop, Charles E. Blake Sr., and the General Board of the Church Of God In Christ, Inc. as the Prelate (Chief Bishop) of the Dominican Republic Ecclesiastical Jurisdiction.  This auspicious event was held in St. Louis, Missouri at the 104th Holy Convocation of the Church Of God In Christ.  The now, Bishop Ron M Gibson was very humbled and blessed by this sacred promotion.  In January 2012, he, his wife, and a small ministry team traveled to the Dominican to access and commence this great work.
​
On December 26, 1981, Pastor Gibson married the then LaVette Delene Beamon. This year they will celebrate 40 years of joyous and fulfilling matrimony.  The couple have no natural offspring; but their spiritual children are innumerable.

To God be the Glory for things he has done! 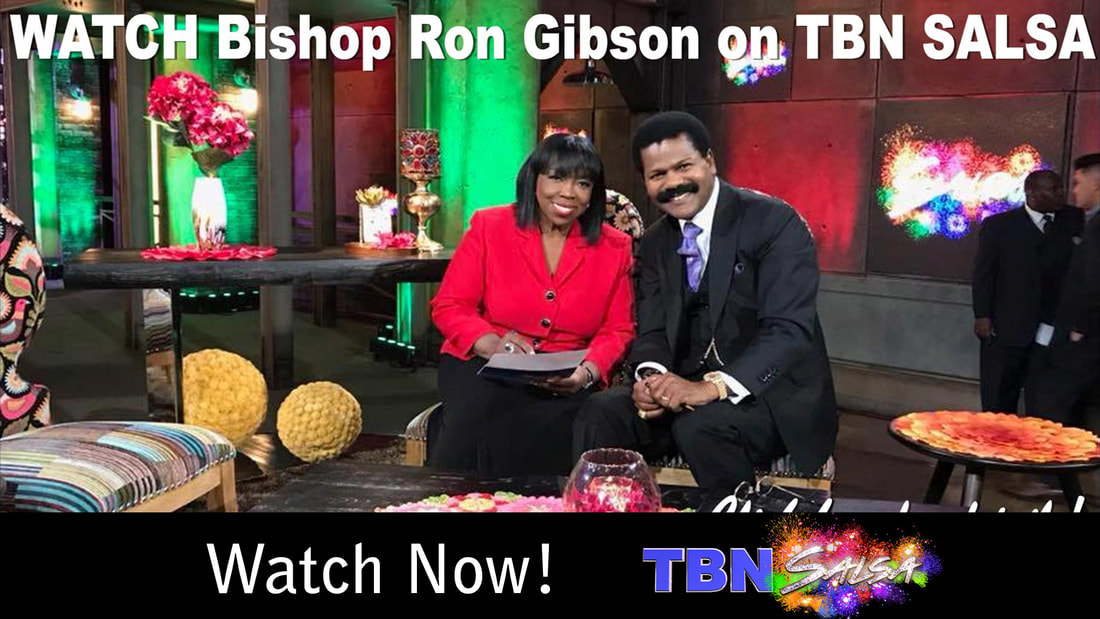